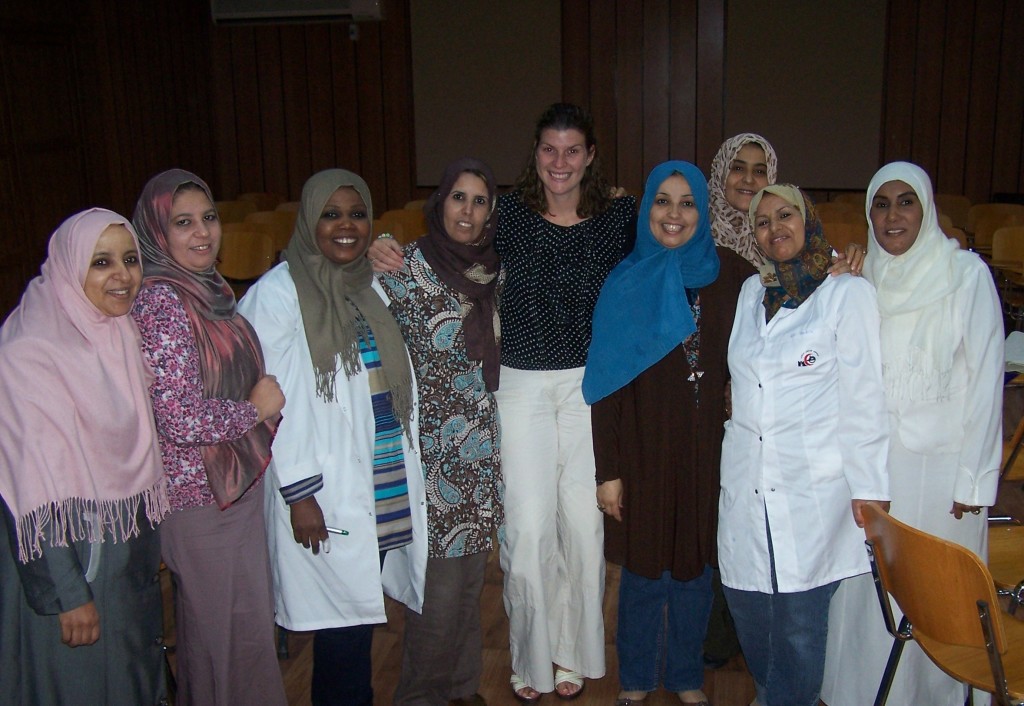 When I was asked by a colleague to go to Libya to work with theatre nurses on sterilisation processes and parameters, my adventurous side came out and I jumped at the opportunity. Packing the suitcase was the hardest job, trying to get clothes that were light due to the heat yet covered the arms and the bum. On arriving into Tripoli airport the burnt out planes and bullet holes through the glass, were the first signs of the war that had ended not so long ago. On entering the airport building we had to get our passports stamped. This process took 3 hours and could have taken longer only for a libyian stranger happened to cross our paths. He greeted us with ‘conas ata tu’ followed by ‘well ye are brave women coming to libya’ – just what you need to hear at the start of your trip. This guy stayed with us ensuring that 3 hours later, after a lot of shouting through a small window, we got our stamped passports back and insisted on paying our fee to get into the country in return for a prayer – do you know of anybody in Ireland that would do that? This however was the first insight to the lack of systems and processes in Libya. We nearly had an IT system developed for them while we were waiting. It was clear that they work at a very different pace to what we are used to.

Our first day meeting with the nurses was exciting but again the lack of teamwork and communication skills was apparent. The concept of working in teams or groups was incomprehensible on the first day and they kept placing the chairs back to straight lines. By day two we finally had the concept of group work and were beginning to work together. Within the hospital structure, departments are very disjointed from each other and do not rely on other departments for theatres or sterilisation services. There is no link or need for communication between them. Listening to each other is not a skill that is used much. Everybody talks at the same time getting continuously louder so that they can be heard. This at times could get frustrating as tutors, considering the language barrier. We had the most fantastic translator and she could really connect with us. She had fantastic English both written and oral and helped us greatly in getting our message across however we did have to practice our acting skills now and again to deliver key messages and ensure they were embedded.

On visiting the theatres and sterilisation areas it was clear on one hand that the sterilisation process for reusable instruments needed to be improved greatly, however on the other hand I did wonder how there wasn’t more fatalities due to the current process. It became clear that their immune system was far greater than ours, even though there is no tracking or trending of infection control so it’s difficult to know exactly. Again the lack of a system and consistent process was apparent.

Our few days working with the nurses brought a new light to the potential future of the sterilisation service in the hospital for them. The people became excited with the new knowledge they gained into improving their everyday work life and service to patients. By the end of the week, a potential new CSSD dept to cater for all departments within the hospital was looking more positive. A new piece of equipment to aid in their service was approved along with supplies to ensure a more consistent process and sterility of instruments. 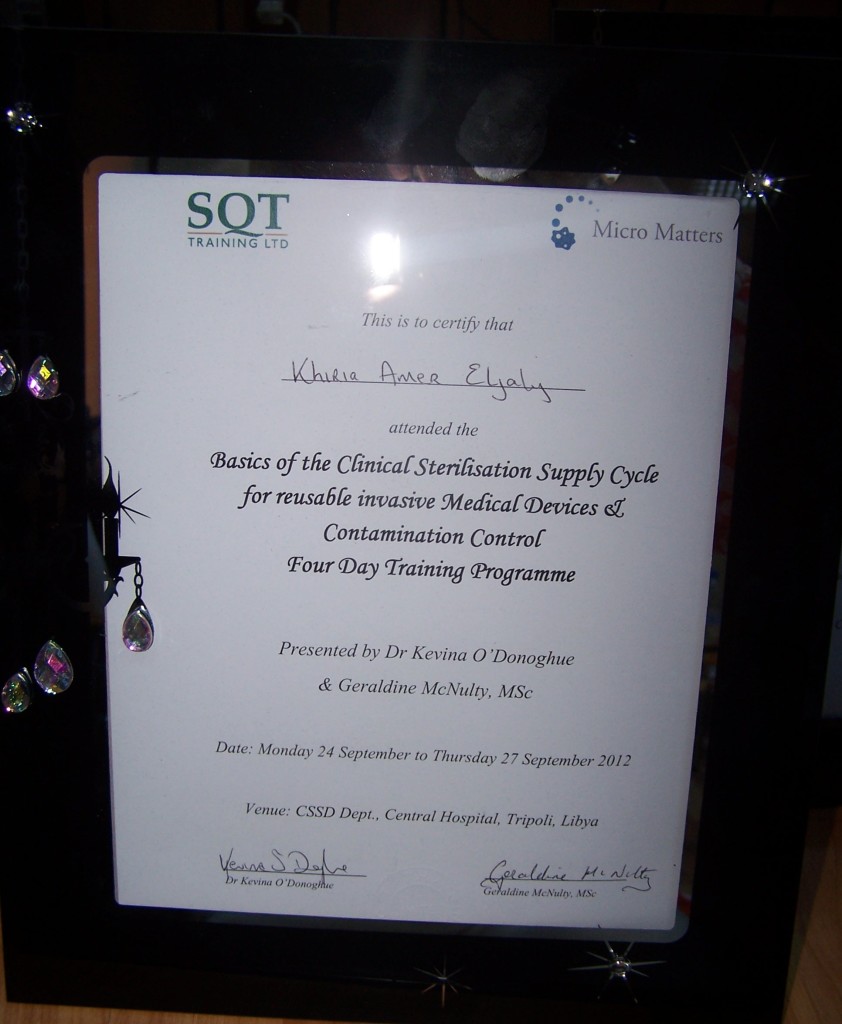 To be part of such a small piece of a much larger picture was very fulfilling and I know we made a difference to their lives and their work in such a short space of time. As quoted during our time with them ‘knowledge is power’ and for these people they received the power to now go and make a difference within their own departments. Getting to know the people and understanding their culture over the few days was a very rewarding experience and post revolution, there is an overwhelming good feel factor filled with enthusiasm and hope which made me feel I was part of the history books with them. They were the most fantastic people to work with, I thank them and my colleague for a lifetime experience that I hope would be repeated in the future. 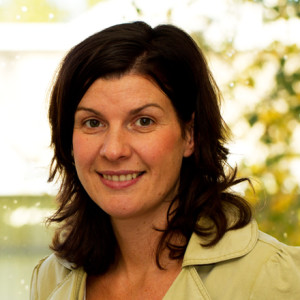 Controlling Contamination within the Cleanroom